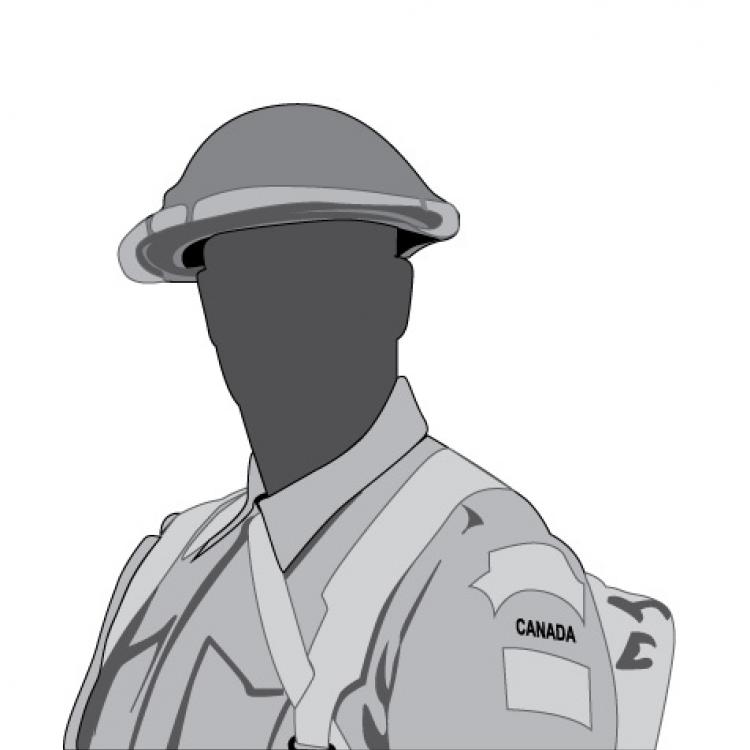 As a young man, William had been a member of the 33rd Huron Battalion for three years. He received all his education in Clinton and then moved on to Queen's University in Kingston 1909-14 where he was studying Medicine. His name appears on the Queen's University Roll of Honour from World War I.

William enlisted in Winnipeg on December 18, 1914 into the 143rd Battalion. Upon his enlistment his height was 5'  8", his complexion was fair, his eyes were brown and he had black hair.

He embarked from Montreal on the SS Grampain on June 1, 1915. He was sent overseas into France and on July 7th he was assigned to the 16th Battalion and then joined them in the field on July 31, 1915. For the next eight months Private Manning was part of 1st Division and 3rd Brigade offences at the front.

The Canadian Scottish had been relieved earlier in the day of April 24th and were marching toward their billets which meant they were being taken off the front and were neither in support or in reserve. At 6:35 pm as they were leaving the forward areas they encountered enemy fire and shell fire. A number of men were wounded and killed. Private Manning was seriously wounded in the abdomen and left shoulder and immediately tended to. He was then taken to No. 17 British Casualty Clearing Station located at Remy Siding and four days later on April 28, 1916 he died from wounds received.

Private Manning had made a will and he had named his sister Mrs. R. K. Helyer of Winnipeg his beneficiary.